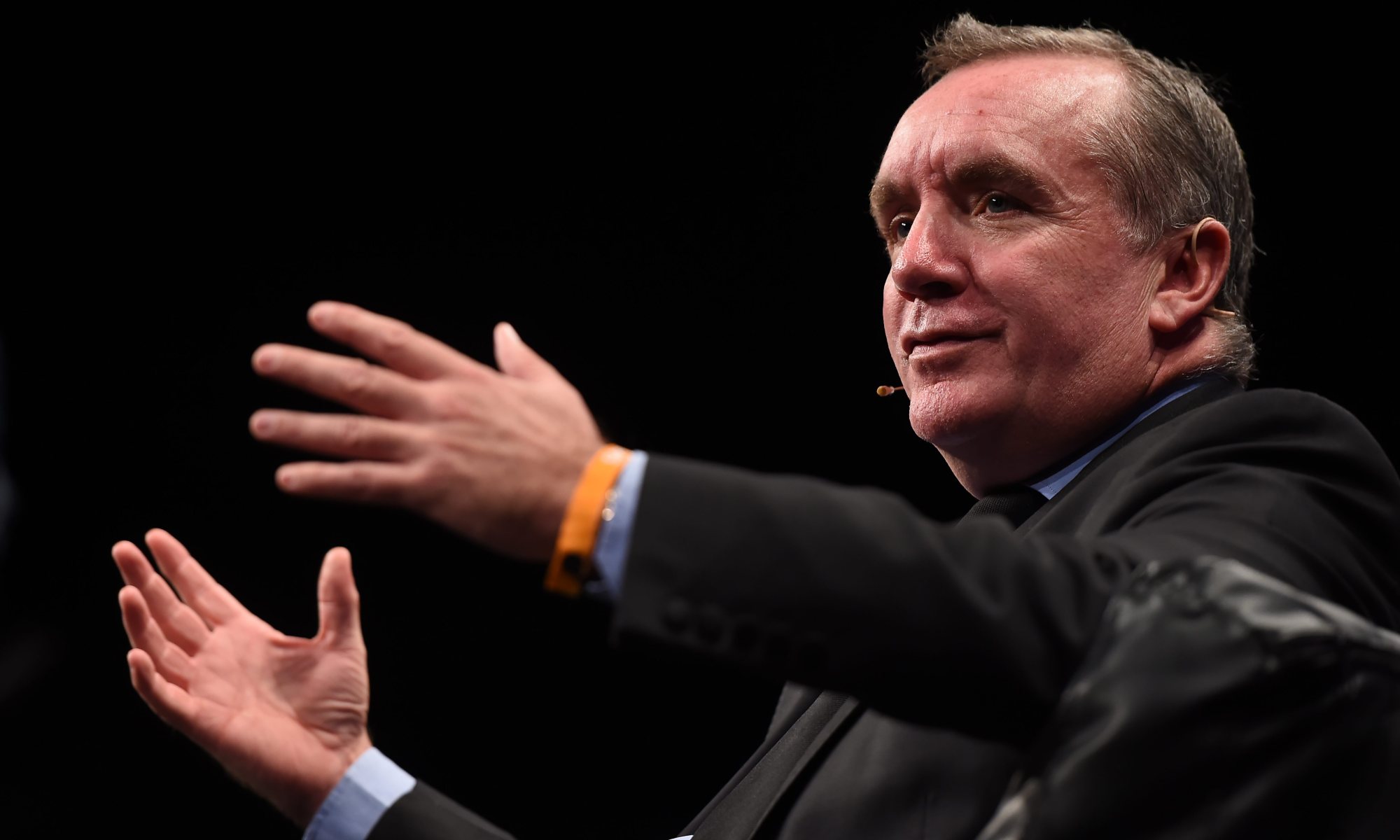 It’s been a couple weeks now, but a lot still relevant here. Ian Ayre appeared on WNSR to chat with George Plaster. A lot of boilerplate pablum (as we’ll get for the next couple years as shows have to cater to a non-soccer crowd), but some tidbits.

As was the case last time, all credit for the interview goes to WNSR, I’m but a mere stenographer in this one.

On preparations for the expansion draft:

Really, the big work in that sense has gone on for many, many months before this: scouting, analysis of players. You don’t know who – each team in MLS gets to protect 12 of their roster of 30 maximum, and we get to take five picks each – so you don’t know who they’re going to choose, and you don’t know who’s going to be protected.

“You’ve got to really do the work. Every game in MLS over the last – the whole of this season, at least – we’ve had somebody watching every game, analyzing every player. It’s usually easy to think about the top 5-6-7 that people will protect, but then it’s kind of a moving target. So we’ve been very mindful. I’ve said before: hiring Mike Jacobs and his team early was a key strategy for us about making sure we had those technical people in the building long before we’ll ever kick a ball, because there’s an awful lot of work to do to build a roster of 30 people.

“So Nov. 19 what happens is each team will host their own kind of War Room and picking process in that home market, so we’ll do ours in Nashville here. Big announcement coming on where we’ll do that, but we’ll make a show of it. And that will give us five additional to our roster of 30.”

On how to build a roster for success:

“The margin of difference between top and bottom is not as big as a lot of other sports. And it’s also not the case – if you look at the playoff and the teams that have made the postseason in most years – it’s not necessarily always the biggest spenders that are making the postseason in soccer. It’s about being really thoughtful and strategic about how you spend your money and how you build your roster. Again, to go back to our philosophy on this was – ‘let’s get in early; you can’t spend enough time analyzing what’s out there.’ And then let’s remember, the difference between football and baseball and hockey, and soccer is: we’re fishing in a global pond of talent, really global. Every market in the world is playing soccer, and we’re able to choose from all of those markets.

“So we already have some: we have six players that we’ve already contracted with for MLS. Literally daily – including today [Oct. 22] – a couple of our guys are on a flight somewhere else to try and look at some players. Really over the next four months, as we’ve talked about – probably even a shorter window, in the next two to three months – you’ll see regular announcements of players: some that we’ve already done that we’re ready to announce when the season finishes in MLS with other teams. We also have a SuperDraft, college draft that comes after the expansion draft. And so it goes. It’s a combination of all those things: it’s acquiring players in the draft, it’s acquiring players through our own methodology. We’ll be thoughtful, again, about: do we want to fill the entire roster coming out the gate, do we want to fill it to a certain level and then look at how we shape up in those early months? There’s a second transfer window that comes around the Summertime, so we might want to bolster in certain areas once the coach has had a chance to see everybody. It’s a moving target, that’s for sure.”

On dealing with a salary cap:

“It’s more about dividing it up into different buckets of cash. Teams can largely invest as they wish, but then you’re restricted within certain buckets of how that money is spent… Ultimately, as long as you operate within those parameters, the budget can be as high as you want it.”

On the value of NSC tickets, and the target market(s) for the club:

“That’s a great ticket: It’s ‘come and get involved in soccer and bring your kids.’ But it’s everything: it’s millennials, families, students; there’s something for everybody at a different price point. We all know we’re in Nissan Stadium for two years, everyone knows the different choices and zones there. It is really genuinely affordable for everybody.

“What we need and expect and want from Nashville is people who have either experienced soccer before in their own country, or haven’t experienced soccer before, or their kids love soccer, because they’re getting up watching it on TV on a Saturday morning from Europe, or they’ve come from another market where they have a soccer team, or they’ve never been to soccer, but they kind of want to go and see what that experience is. It’s affordable, it’s a big old stadium, we want to build a big supporter base.”

“It’ll be that weekend around the turn of the two months [February and March], we’re just waiting to hear who the opposition will be and that we’re at home, but excited to bring that as an announcement. Big step.”

What it all means

There are a couple pieces of legit news in there, both previously-unknown and encouraging (hosting an Expansion Draft party-type substance), and previously-unknown-but-assumed (there are other MLS signings to be announced, with the club just waiting on the timing).

There’s also the implication that Ayre is very comfortable spending as much money as possible if it’ll help the team win, but not spending for the sake of spending. That has been the mantra of GM Mike Jacobs for awhile – and frequently misinterpreted by both worrisome NSC fans and bad-faith-actor opposing fans trying to talk trash – and further confirmation that the pocketbook is potentially open on the high end if the situation calls for it is encouraging.

That NSC doesn’t have assurances (or at least Ayre isn’t willing to share them) from MLS about an opening-week home game – or at least a firm “your first home game will come in week X” vibe – is interesting, though perhaps not meaningful in any grand sense. It would make sense to have it, that’s still not a head-scratcher to lack it at this point.

With NSC’s USL season unexpectedly over a couple weeks early, I’ll have much more with the club brass in the coming days as it relates to the build of the MLS roster and franchise.