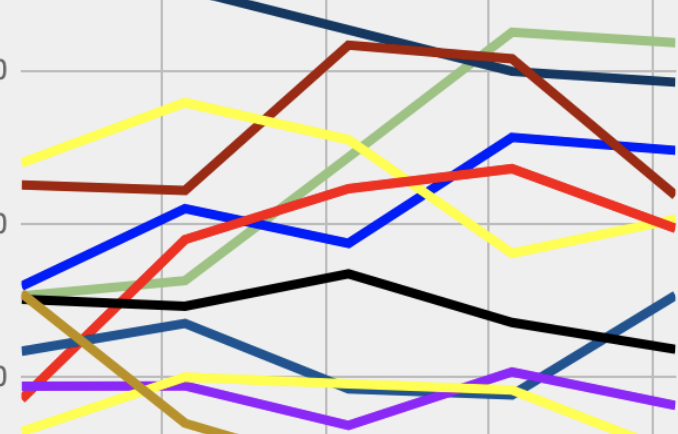 This ratings method uses scoring in each individual game, compared to the opponent’s averages, to determine teams’ overall quality. It’s blind to result (W-L-D) but aware of location and score.

I expressed skepticism about Pittsburgh’s flat-track bully routine, and a bit about Phoenix’s flailing form… both did me one better and defied the formula by being upset at home (Phoenix as a massive favorite, Pittsburgh as a fairly comfortable one). I won’t take too much credit, but if anyone ever tells you “there is no value in blending computer and human analysis in USL predictions,” first give them a look, because that’s a weird thing to say out of the blue, then let them know that there IS value in it!

El Paso and Sacramento had the least between them of any of the conference semi matchups, so the most comfortable game of them all may be a surprise. However, El Paso was the favorite – and the only one to win.

The most surprising outcome of the round, and of course, the least cheery for the constituency of this site, took place at First Tennessee Park. Nashville SC was a good-not-great home team, but Indy had been borderline bad away from Lucas Oil (at least among the cohort of teams good enough to make it into the postseason). Meanwhile, Nashville was in its best run of form all year, and Indy had mostly limped to the finish, in part because they were so bad away from home. Such is the nature of soccer – a high-variance, low-trials sort of game when it comes to individual outcomes – and when the margins are slim, you can see upsets.

As for the final two weekends, of the year, it looks like the effects on the final rankings of the teams’ rating will be minimal: Indy only has maybe one or two spots of upward mobility (and if they lose this weekend, all-but assured two spots of downward mobility while Louisville replaces them), Real Monarchs have an outside shot of moving up a spot or two with a title, and could move down one or two with a loss this weekend. El Paso is close enough to the team adjacent to it on either side to move up or down there, but the margins beyond the immediate neighbors are large enough that bigger swings are unlikely.

literally both of them.