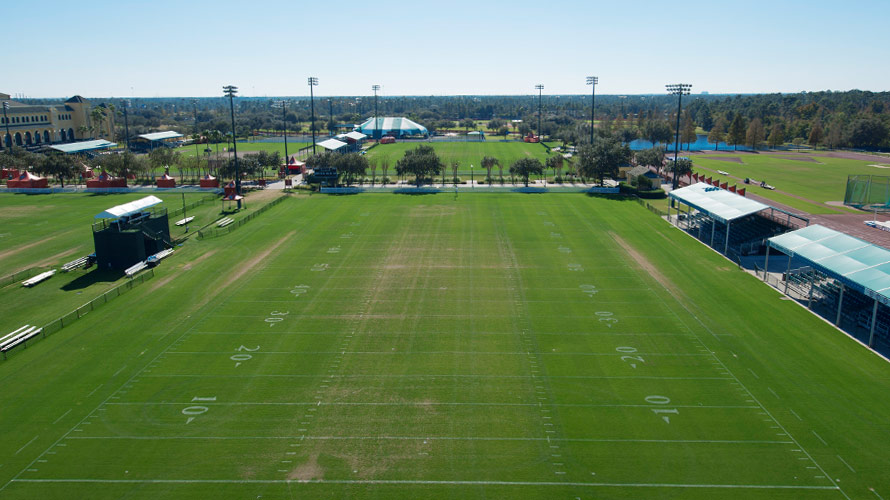 Per The Athletic’s Sam Stejskal, the MLS is Back tournament schedule has been set. Sam’s content lives behind a paywall, so I won’t give away the whole thing here, but Nashville’s schedule is as follows:

That’s a different order than had been rumored, and a different timeslot for the opener, as well. Of course, we’ve known the opponents since draw day.

There’s also a slight adjustment to the competition format, and a reasonable one: the third-place finisher from Group A will automatically advance, while the fourth-place finisher is eligible to advance on points. As I’ve broken down previously, there’s a near-guarantee the third-place team would have advanced anyway, and now there’s a pretty decent shout for the fourth team to make it through, as well.

More to come when the full schedule is officially released, so I’m not stepping on the toes of Sam’s reporting.