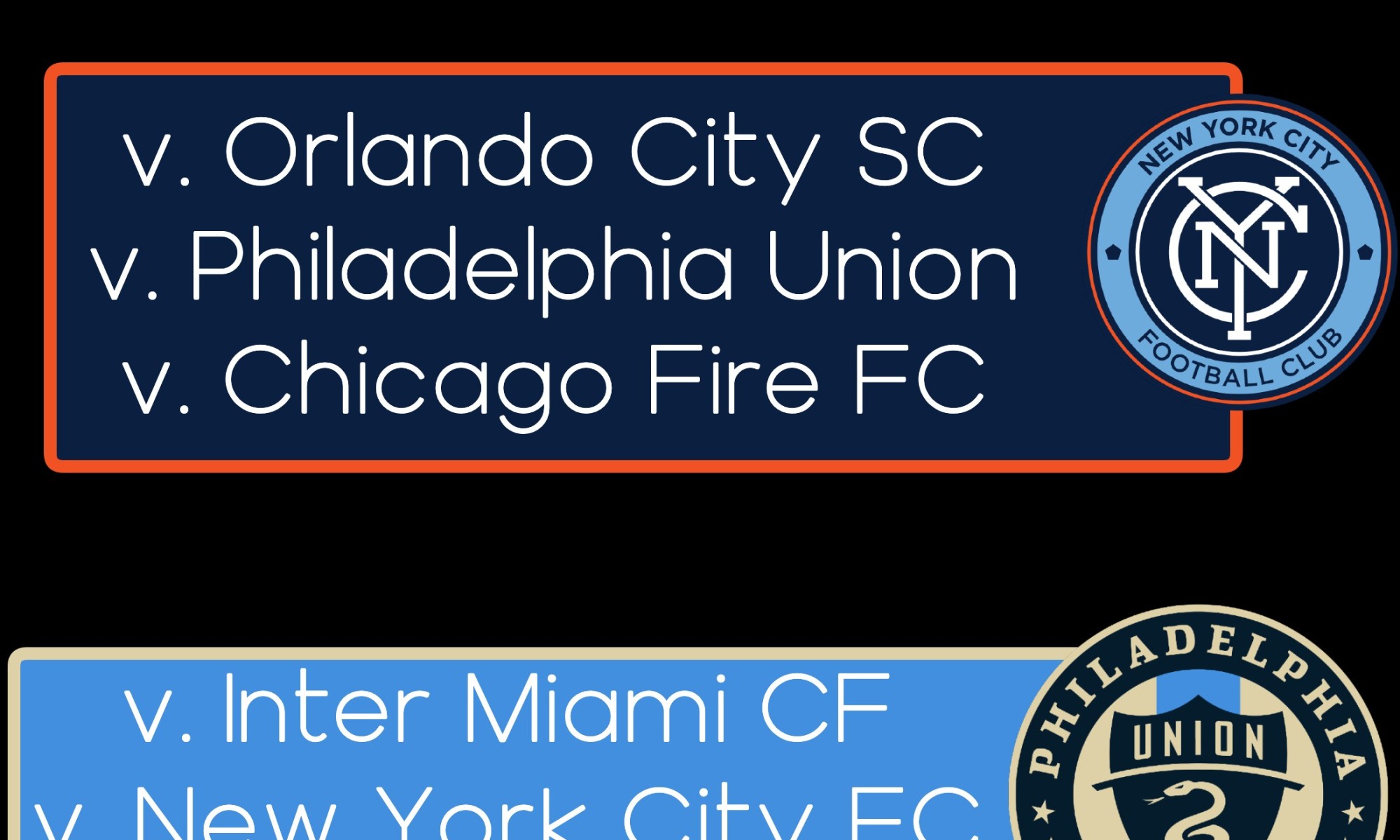 Nashville SC knows how it will be spending the first half of July. The Boys in Gold were drawn into the six-team Group A for the MLS is Back tournament, and will face Orlando City SC, Philadelphia Union, and Chicago Fire FC in the group stage.

The other two members of the group (who will play the same schedule as Nashville, in the split-group scheduling format) are Inter Miami CF and New York City FC.

Dates have not been announced for the games yet – aside from the Orlando City contest against Inter Miami, which will kick off the tournament at 9 a.m. on July 8.

It stands to reason that two of the Group A games will take place July 8, with the second matchup coming in the earlier evening slot and the third game in “matchday one” for the group taking place the following morning. Meanwhile, the Western Conference’s Group B is likely to fill the late-evening slot on July 8 and both evening slots July 9.

Will update when the full schedule is released.