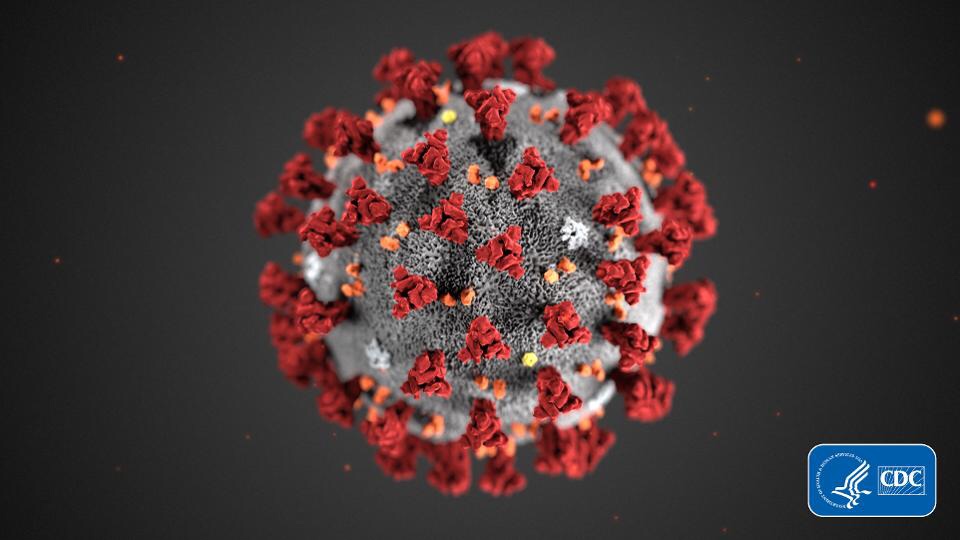 While professional sports deal with unprecedented circumstances during the COVID-19 pandemic, unprecedented solutions are necessary. In the case of Major League Soccer, that includes a pause on transfers.

The Major League Soccer primary transfer window is currently on hold, and has been since the league suspended play and issued a training moratorium on March 12, the league office tells MLSsoccer.com.

Once the transfer market is safe to re-open, the lost days will be added back, the league says. There is no firm plan as to when the transfer window will reopen, with the COVID-19 pandemic still a fluid situation. MLS has various sub-committees working through scenarios that include the safe return to play, scheduling and more.

With transfers not processed since March 12, the halt has lasted 47 days so far, and with morons not particularly interested in bringing an end to the pandemic (but rather complain that it’s unfair to them as they unnecessarily extend it), there will definitely be a pause until the current May 15 timeline in the league’s moratorium on activities, and almost certainly beyond that.

Nashville SC has been clear that the 2020 roster has not reached its final form yet. There are only known unknowns to deal with at this point, though, so until at least the first wave of this pandemic is in the rearview mirror, I wouldn’t set any expectations for when the window re-opens, how long it will last, and even what the 2020 playing schedule ultimately looks like. However, I’d expect a consolidation of the two separate windows at this point, pending the look of international windows around the world.