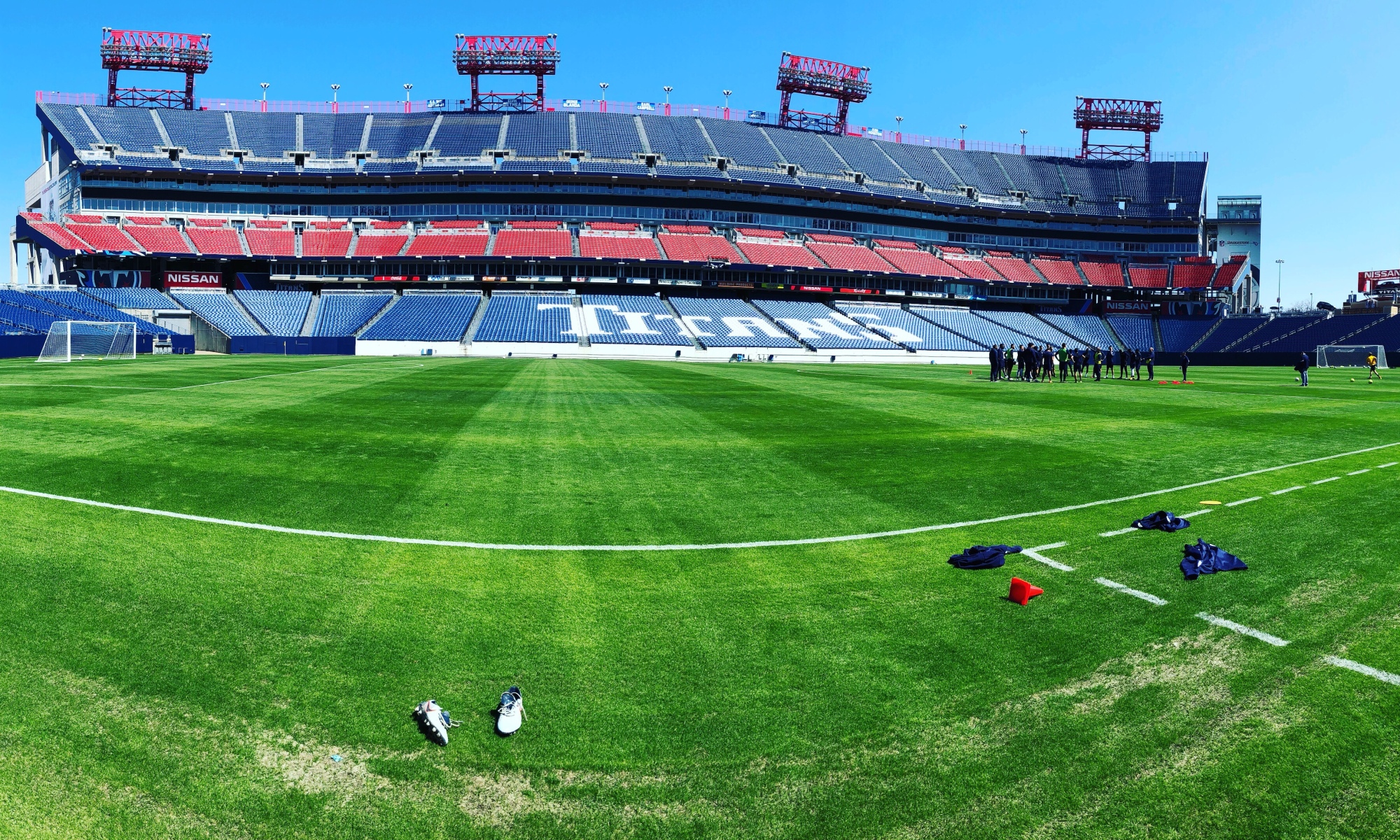 NASHVILLE (Feb. 6, 2020) – Nashville Soccer Club announced today that due to high demand the club has opened up the 300 level sections at Nissan Stadium for the club’s inaugural match in Major League Soccer against Atlanta United FC on Feb. 29, presented by Renasant Bank. Single game and group ticket options for the 300 level are now available for purchase by visiting NashvilleSC.com/Tickets or calling 615-750-8800.

“Surpassing the 30,000 tickets sold already represents the largest crowd in Nashville SC’s short history in professional soccer,” said Nashville SC CEO Ian Ayre. “We want to keep the momentum going and show everyone here in Nashville and around the world that Nashville SC has arrived in the Major League, with a historic attendance. It’s the hottest ticket in town and we are promising to put on a world class show and a night to remember. Everyone should want to play their part in this historic night for Nashville. Everyone N”

In anticipation of Nashville SC’s historic moment in North American sports on Feb. 29, the club will host a series of fan engagement and community events during its MLS Kickoff Week and leading into the opening match against Atlanta. Fans will have an opportunity to participate in multiple activities, which will include a ticket to the opening match. Details about these activities and how to participate can be found by visiting NashvilleSC.com/kickoff .

Fans can make sure they are part of Nashville SC’s historic inaugural season in Major League Soccer at the best price by purchasing Season Ticket Memberships starting at just $25 per game. Everyone “N” begins on Feb. 29, visit NashvilleSC.com/Tickets or call 615-750-8800 to secure your seats.

It doesn’t come as a surprise (My understanding a few weeks ago over 13,000 season tickets sold – and it’s likely continued to grow since then – so anything greater than basically zero walk-up sales would easily hit 15k/game, and there’s still a month to move season tickets in a town that’s highly day-of-game sales oriented).