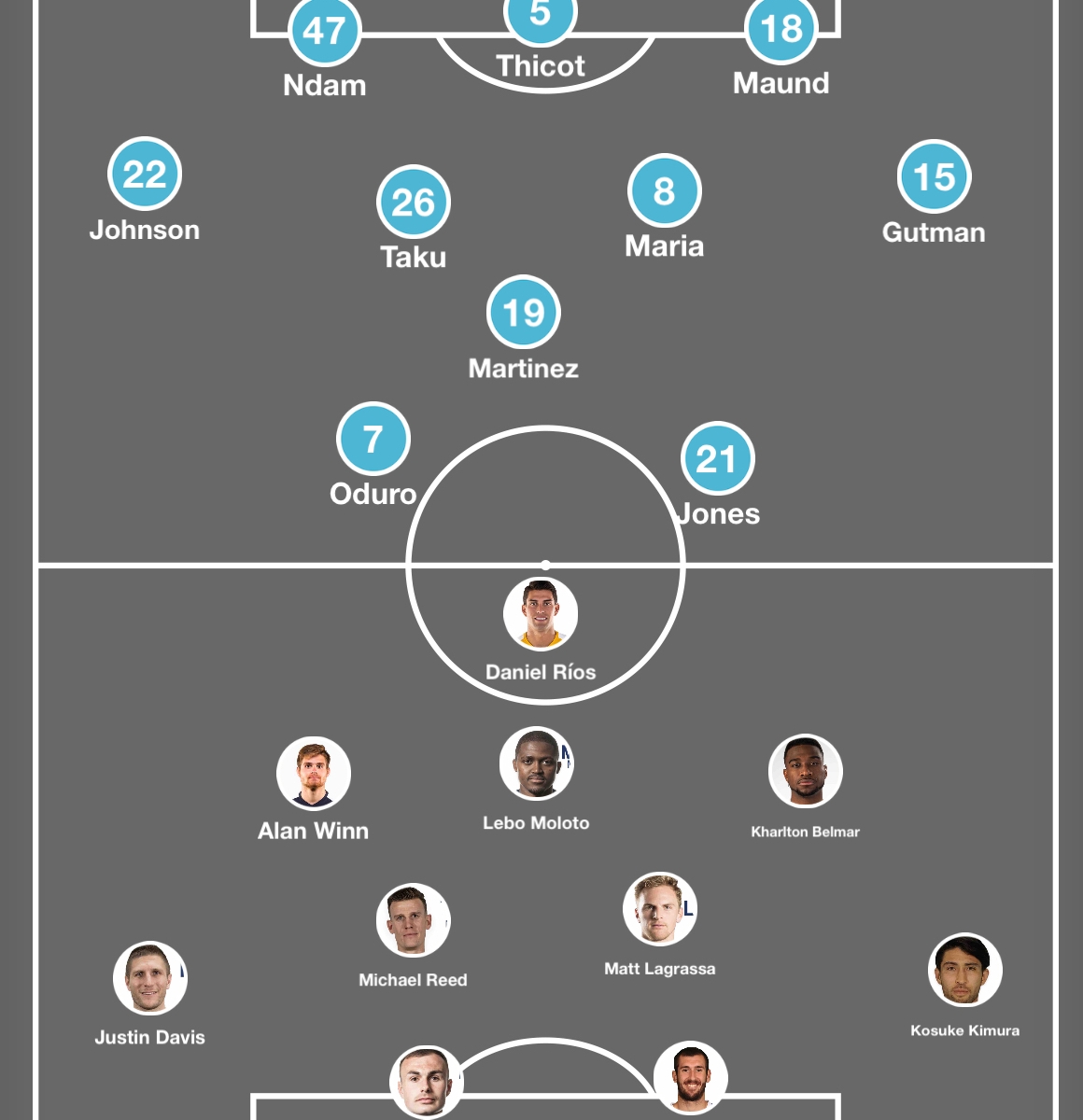 Welcome to The Wrap, wherein I recap the content from last week’s Nashville SC game.

Nashville launched nine shots in the second half – but only one on goal, a headed effort by Justin Davis that was easily saved by Charlotte keeper Curtis Anderson. A handful of substitutions, including fan favorite Ropapa Mensah, along with winger Darnell King and target striker Tucker Hume, couldn’t make the difference in the second half.

In fact, it was almost the 16th-place Independence that found a winner, with two solid chances in the final moments of the game. A game-saving interception by Ken Tribbett prevented veteran striker Jorge Herrera from getting on the end of a Niki Jackson pass for what would have been a sure tap-in.

Postgame presser and the game column with quotes therefrom:

Smith made a trio of offensive substitutions late in the contest – putting fan favorite Ropapa Mensah, fullback/winger Darnell King, and Tucker Hume into the contest – but the spark to find the game-winner couldn’t be found against a Charlotte team that had struggled to prevent goals this season.

“We have to force the issue: it’s down to us to make things happen and ask questions and constantly put an opposing backline under pressure,” Smith said. “I did honestly think in the first half when we were able to ask questions, good crosses, balls served into areas or played in behind for third-man runs, I didn’t think they dealt with it great. Against teams that have conceded goals – and they have – and against teams like Charlotte who haven’t been in good form, you’ve got to keep asking questions. Because the more questions you ask, the likelier it is, the more chance you’ve got of them not being able to find the right answer. And we didn’t do it in the second half. Simple as that, we didn’t do it.”

The voting post for your community ratings, and here are the results (for what it’s worth, less than a quarter of the typical number of responses .Don’t forget to vote each game! Maybe I won’t forget to publish the ratings post immediately after the end of the game next time!):

One of the bright spots even in Nashville’s more-frustrating games this year has been the ability to count on Kharlton Belmar getting the ball into dangerous spots, even if the final product (his service or shot, or the shot from his key pass) hasn’t always been there. Saturday evening, he had a tough time getting into the areas where he’s lived all year. Take a look at his touchmap: 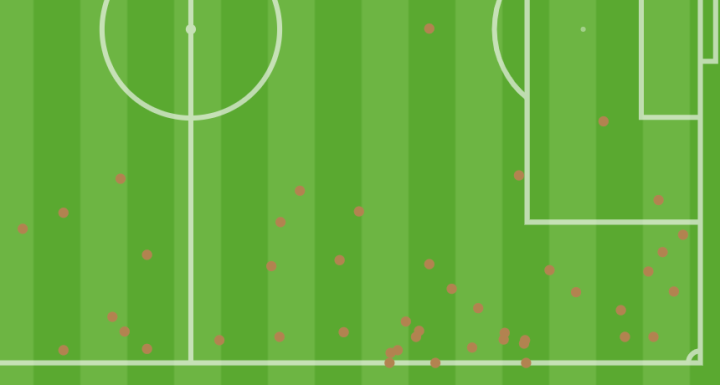 He got right to the edge of the penalty area, but couldn’t get into that next spot on more than just one or two occasions.

Film room on how Charlotte’s goal came about:

For the most part, though, some bad luck, a bad touch – and a great one by an opponent – and a solid strike is going to beat you. It happens many times in a game, but more often than not, it doesn’t come together all at once to make a team pay. On this instance, it did, and it cost Nashville points.

Tennesseaon recap. Fox 17 story. Thunder 1320 with the recap (it’s a repost of the NSC press release, but at least mainstream media are starting to pay attention?). From the official site: Moloto man of the match, recap. The league’s gameday report. Speedway recap and player ratings.