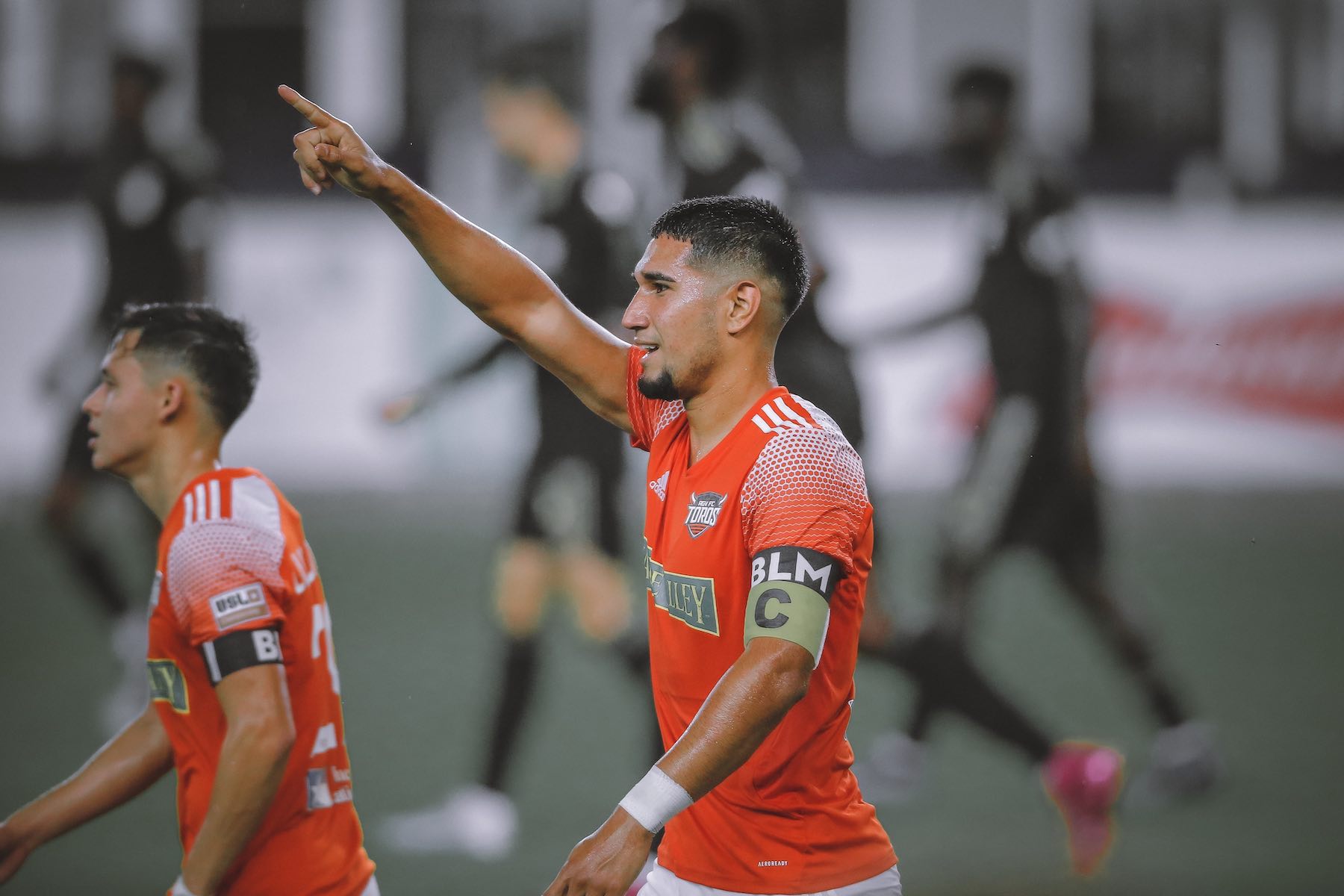 Nashville SC’s offseason has seen players signed from places both conventional and unconventional. Defender Robert Castellanos is from USL Championship – familiar to many NSC fans and certainly the front office, but perhaps not MLS followers more broadly. I caught up with Eddie Ochoa of Down in the Valley podcast for the word on Castellanos’s time with Rio Grande Valley FC.

For Club and Country: What sort of CB has Castellanos been for RGV the past three years? Is he a stay-at-home guy, adventurous on the ball and with his passing, etc?

Eddie Ochoa: Robert Castellanos was a very ‘no frills’ centerback for RGVFC. He made sure that dangerous balls were cleared out of the box. In his first year with RGVFC, he was not afraid to attempt to intercept dangerous passes. He sometimes miscalculated the ball, but as time passed by and he earned more minutes with the Toros, we was able to fine tune this skill. He is also a player that rarely loses his cool during the game or commits dangerous tackles to the opponent. On set pieces, he was a key piece for the Toros both offensively and defensively, especially last year where he scored multiple goals for the Toros.

FCAC: What are some of the weaknesses of his game that he’ll have to continue working on as he moves up to the next level?

EO: I think one of the weaknesses I have noticed from him is that, while he was a standout player defensively individually last year, I felt like he could have improved his leadership skills in taking command of the rest of his defensive line. It seemed like Castellanos had to make up for a lot of mistakes his backline made, but was not able to get them to step up and stay focused.

FCAC: Obviously he’s been a standout performer for the Toros. But was he a guy that seemed pegged for an MLS move, or is moving up to this level of play a bit surprising?

EO: I was not surprised that he was signed by an MLS team this offseason. What I was surprised was that the Houston Dynamo did not sign him to an MLS contract over Erik McCue or at least to cover for the departure of Kyle Adams. I felt that he hit his ceiling in the USL Championship, as he was now considered the mentor for the other younger players on the squad. Now in Nashville, he will learn from experienced players like Walker Zimmerman or Aníbal Godoy.

FCAC: He was the team’s captain for much of the 2020 season. What sort of leader is Castellanos?

EO: To  me, Robert Castellanos was more of a ‘lead by example’ leader rather as a commanding leader as I mentioned above. His humility and honesty were other characteristics of his tenure as RGVFC captain.

FCAC: What were fans’ opinions of him? Was he a fan favorite off the field?

EO: Robert Castellanos was definitely a fan favorite in the Rio Grande Valley. One of the most important aspects of him that fans appreciated were his eagerness to interact with the fans virtually during the pandemic break. He would hang out with the RGV Stampede and chat with them. His honesty over the horrible performances in the 2020 also earned him points with the fans since he would often take the blame for the result and never stopped working to improve. We are definitely sad to see him go after the team’s worst season in our history, but we are definitely happy that even with that, he stood out enough to earn the trust of an MLS team.

Many thanks to Eddie for his local expertise! Follow him and DITV for all your audio and written coverage on Rio Grande Valley FC!