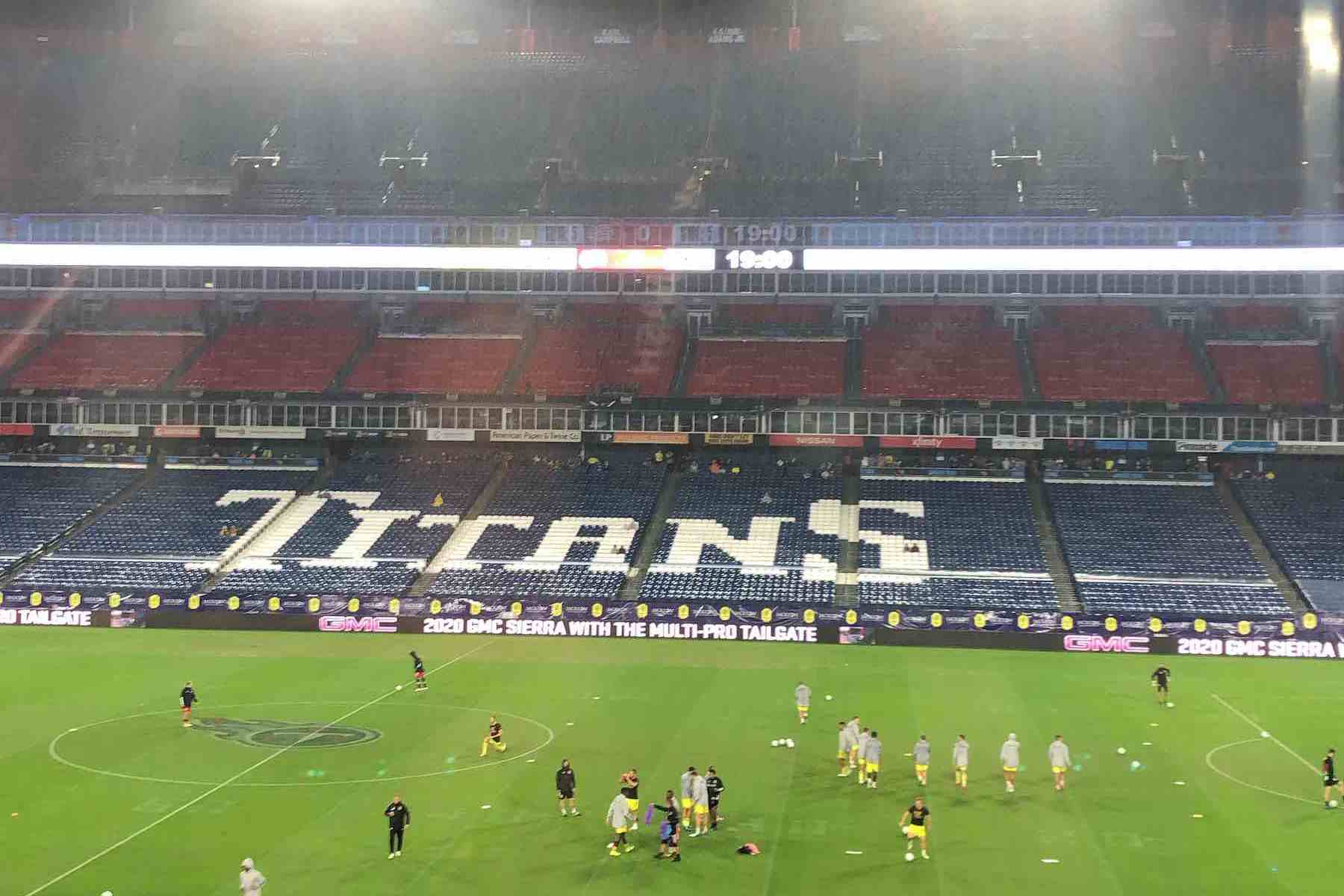 NASHVILLE, Tenn. (Nov. 12, 2020) – Nashville Soccer Club announced today that a very limited number of season ticket holders will be able to purchase tickets for the club’s first Audi MLS Cup Playoff match in franchise history due to an existing scheduling conflict at Nissan Stadium. Those who qualify will receive specific instructions via email on how to purchase their tickets starting today, Nov. 12, at 10 a.m. CT.

Seats to the Eastern Conference Play-In Match on Friday, November 20 at 8 p.m. CT against Inter Miami CF are limited to a total of 1,240 seats in the West Club due to the previously scheduled Nashville Rock N’ Roll Marathon Health and Fitness Expo. Set to take place on the stadium concourse, that event does not conclude until 8 p.m. CT, which prevents Nashville SC from opening the gates to its maximum 21% COVID-19 regulated capacity.

“Clearly in our inaugural season, we have done everything possible within our control to find the most optimal solution,” said Nashville SC CEO Ian Ayre. “Everybody at the club wants fans to be able to attend this first historic playoff game, but 2020 and the challenges of the pandemic have placed many restrictions on availability and use of Nissan Stadium and difficulties in fitting so many events into the back end of the year.

“Given all of the constraints in play, this was the only outcome available for us to play this match. The Titans have worked hard with us to find the best solution and whilst Sunday 22nd was made available for more fans to attend, that date does not fit into the MLS playoff schedule timings. It’s a disappointing outcome but we remain excited about the game.”

Once Major League Soccer announced the 2020 Audi MLS Cup Playoffs dates last Sunday, Nashville’s match became gridlocked on Friday Nov. 20, to allow four days between the play-in match and Round 1, which is slated to be played on Tuesday, Nov. 24. The tight schedule, however, did not allow the organization to pivot to other dates which would have permitted more fans to attend this historic match.

Fans who qualify for playoff tickets are the Season Ticket Members who elected to attend Nashville SC home matches following the return of fans to Nissan Stadium on Oct. 6. At a fixed price of $35 per ticket, Season Ticket Members will be able to purchase from two to six seats based on the number of seats in their account.

Obviously, it’s unfortunate that everyone who wants to go cannot do so, but that’s the world we’ve been living in for several months anyway, so the cut is only so deep. Enough things are out of NSC’s control – and out of the facility’s control, and out of MLS’s control, etc. etc. – that it’s hard to get too worked up about much other than your regular stream of grim-looking charts.