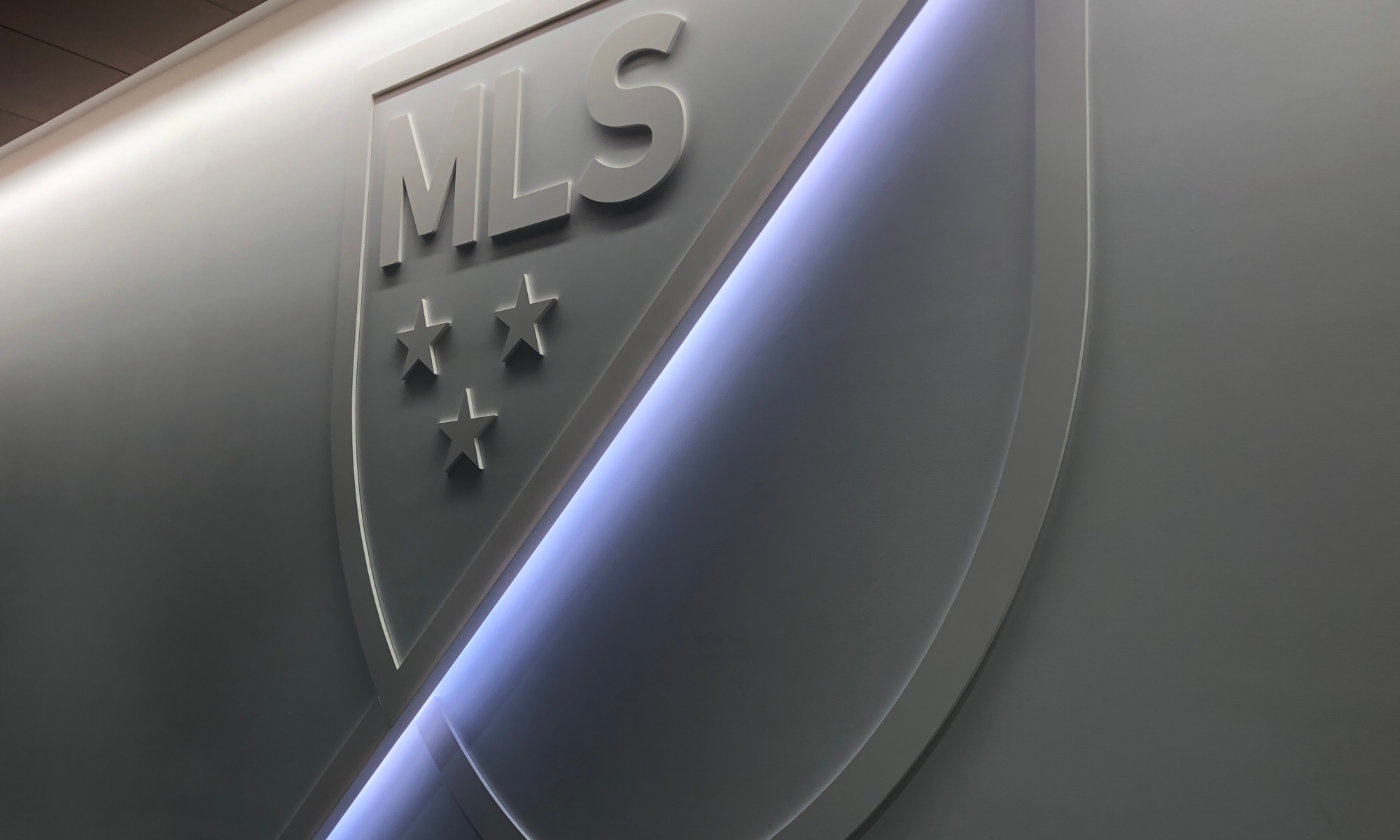 All 17 games of the expanded postseason will be broadcast nationally in the U.S. on ABC/ESPN/ESPN2/ESPN Deportes, FOX/FS1/FOX Deportes, and Univision’s UniMás and TUDN networks, in Canada on TSN and TVA Sports networks, and in more than 190 countries around the world.

The entire MLS Cup Playoffs and 2020 MLS Cup will be carried live in Canada – in English on TSN and in French on TVA Sports.

Eastern and Western Conference Round One (8 games)

The expectation here (though not a guarantee! see the scenarios) is that Nashville SC will play in one of those Friday games (likely the second one, with the other member of the 7/8-seed cohort probably hailing from the Eastern Time Zone), and that the play-in participants are in the Tuesday/Wednesday sets of games until they’re eliminated.

Not a ton to analyze schedule-wise, though if NSC does end up in a play-in game instead of getting up to that No. 6 seed… how does Aníbal Godoy’s international call-up get affected? There have been rumblings the league’s 10-day quarantine period will be relaxed for the international window, but if he’s playing the US the Monday before a Friday game… even hyper-aggressive testing with no quarantine period would be unable to ensure his health. My guess is Panama would send him home after their Friday friendly against Japan (or Nashville/MLS would request that Panama not call him up for the window).

No other NSC players have been called up in next week’s window.