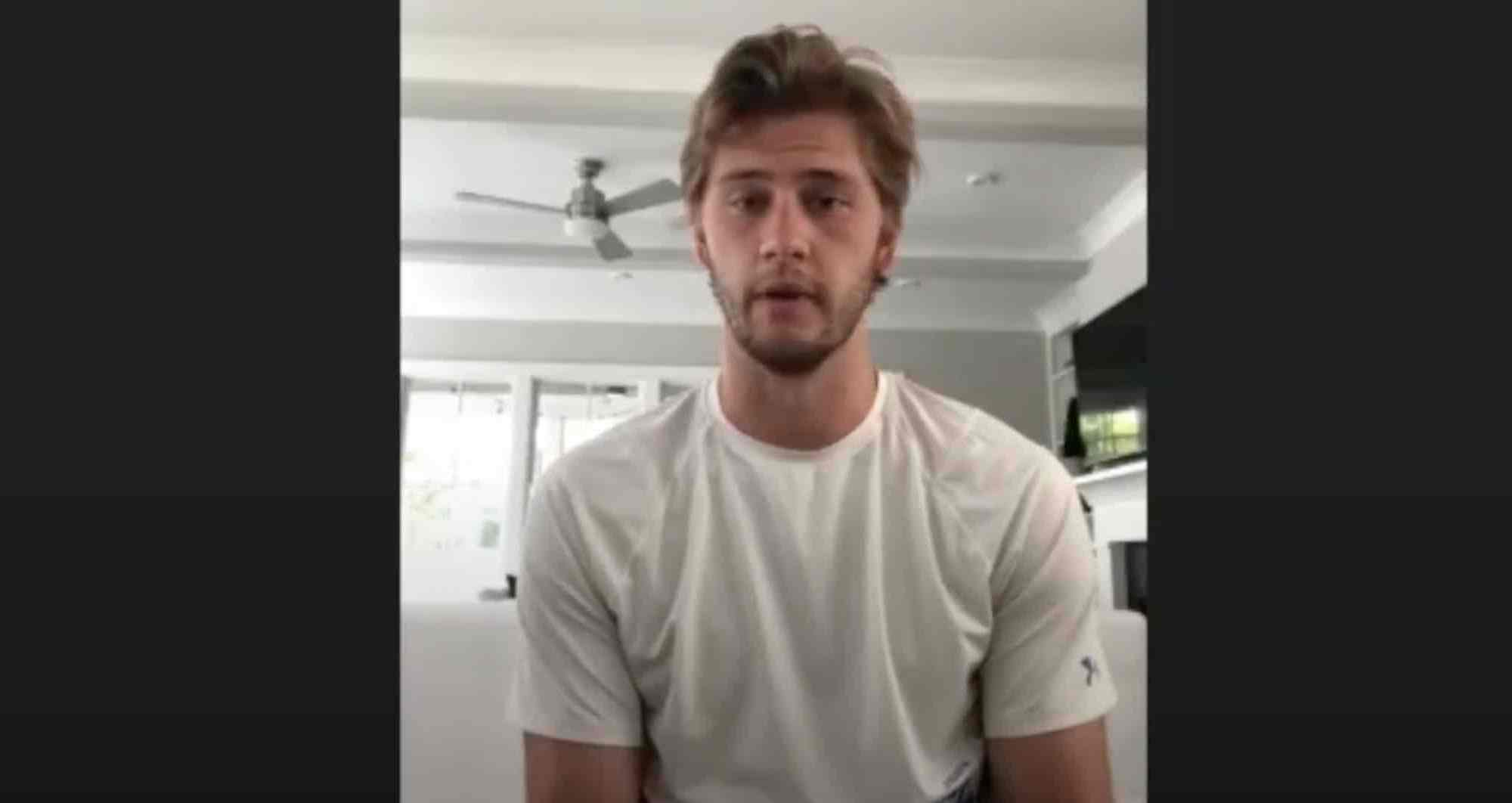 Nashville SC defender Walker Zimmerman and midfielder Randall Leal have been named to Major League Soccer’s Team of the Week for matchday 20. Zimmerman scored Nashville SC’s goal in a Friday draw against New England Revolution, and spearheaded a shutout in the team’s midweek win over FC Dallas. Leal scored one goal and assisted another in the 3-0 Dallas romp, and assisted Zimmerman’s Friday goal with a corner kick.

Zimmerman has drawn plenty of buzz as one of the top contenders for MLS Defender of the Year, but this is his first TOTW honor of the season. He and Leal have each made the Team of the Week bench once previously (Leal in Week Nine and Zimmerman in Week 17.

They were the No. 4 and No. 5 finishers in Player of the Week voting, with Philadelphia Union’s Sergio Santos easily claiming that award with a hat trick against Toronto FC.