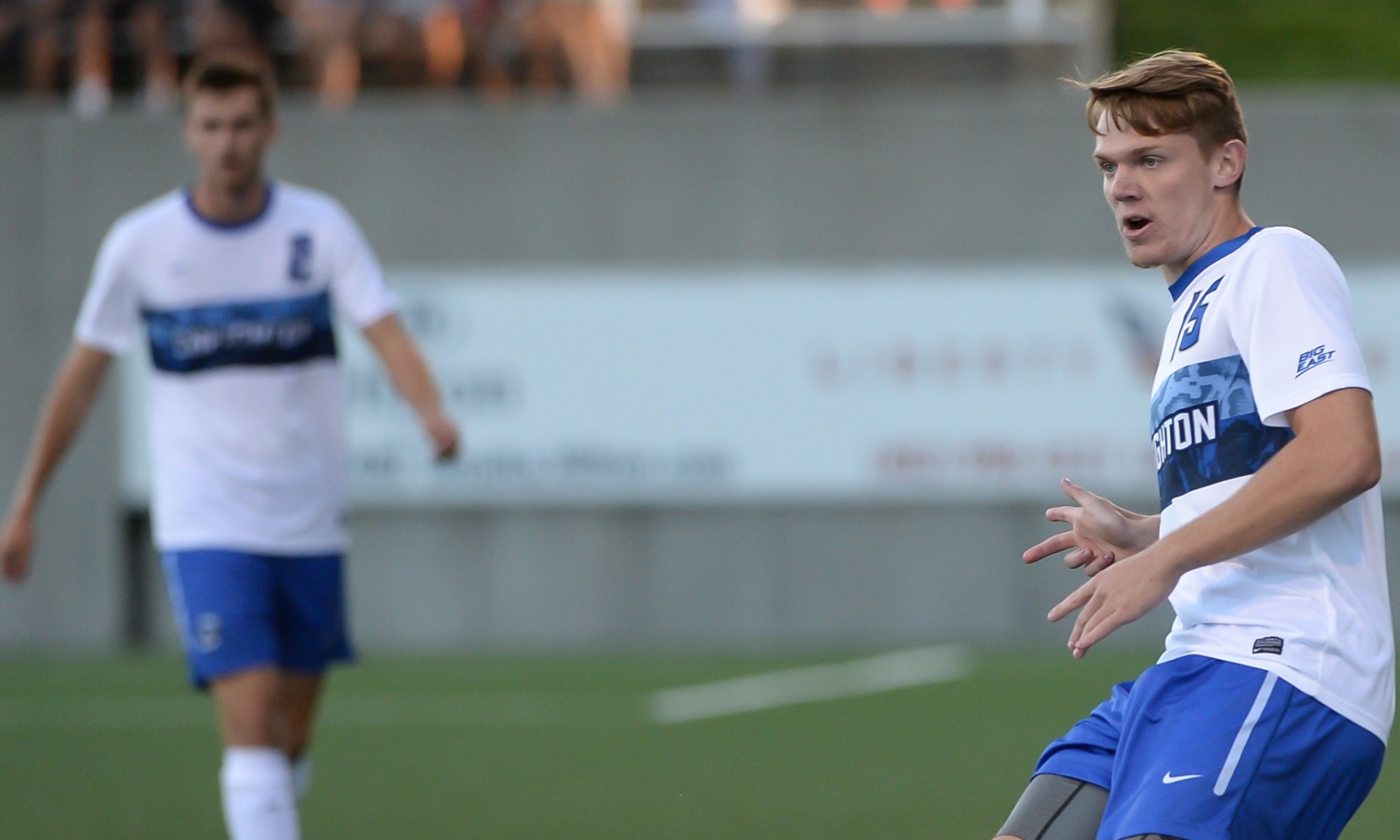 Welcome to Boys in Not Gold. Wonder what Nashville SC’s players on loan (or on national team duty) are up to? Here’s your regular recap.

On loan with Charlotte Independence in USL Championship.

Last week: Charlotte defeated Sporting Kansas City II 2-1 on the road in Kansas City. Haakenson came on as a 63rd-minute sub for the visitors. Haakenson completed 4/6 passes, won 1/4 duels, and created three chances, one on a cross. He made one tackle and cleared the ball once.

The game was tied 1-1 when he entered, and his team ended up with a 2-1 win, which could bode well for his ability to see more of the field going forward.

Up next: Charlotte Independence hosts the Pittsburgh Riverhounds Saturday at 7:00 p.m. EDT.

On loan with Louisville City FC in USL Championship.

Last week: Louisville City FC defeated North Carolina FC 1-0 on the road in Cary, N.C. Lancaster scored the game’s only goal, collecting the deflection of a shot he provided the key pass to, slotting home to provide the winner.

Before being subbed out in the 87th minute, he had one other shot on-target, two more off-target (including a strike that hit the left post moments before he scored his goal), and one blocked. He completed 64% of his 25 passes, won 4/12 duels (1/3 aerials), and made one tackle.

Up next: Louisville City travels to Kennesaw, Ga. to take on Atlanta United 2 this Sunday. The game kicks off at 3:30 p.m. EDT.

On loan with Charlotte Independence in USL Championship.

Last week: Charlotte defeated Sporting Kansas City II 2-1 on the road in Kansas City. Maher started and played every minute for the visitors. His game got off to a rough start, as Maher scored an own-goal in the 19th minute.

Charlotte’s defense struggled to a degree, allowing eight shots in the box (and 20 total), but given that none of those managed to find the back of the net, there can only be so much complaining about the backline.

Maher contributed to the effort by clearing the ball five times and intercepting one SKCII pass, and he also earned a foul. He completed 35/44 passes, and won all four of his aerial duels, taking one shot on goal.

Up next: Charlotte Independence hosts the Pittsburgh Riverhounds Saturday at 7:00 p.m. EDT.