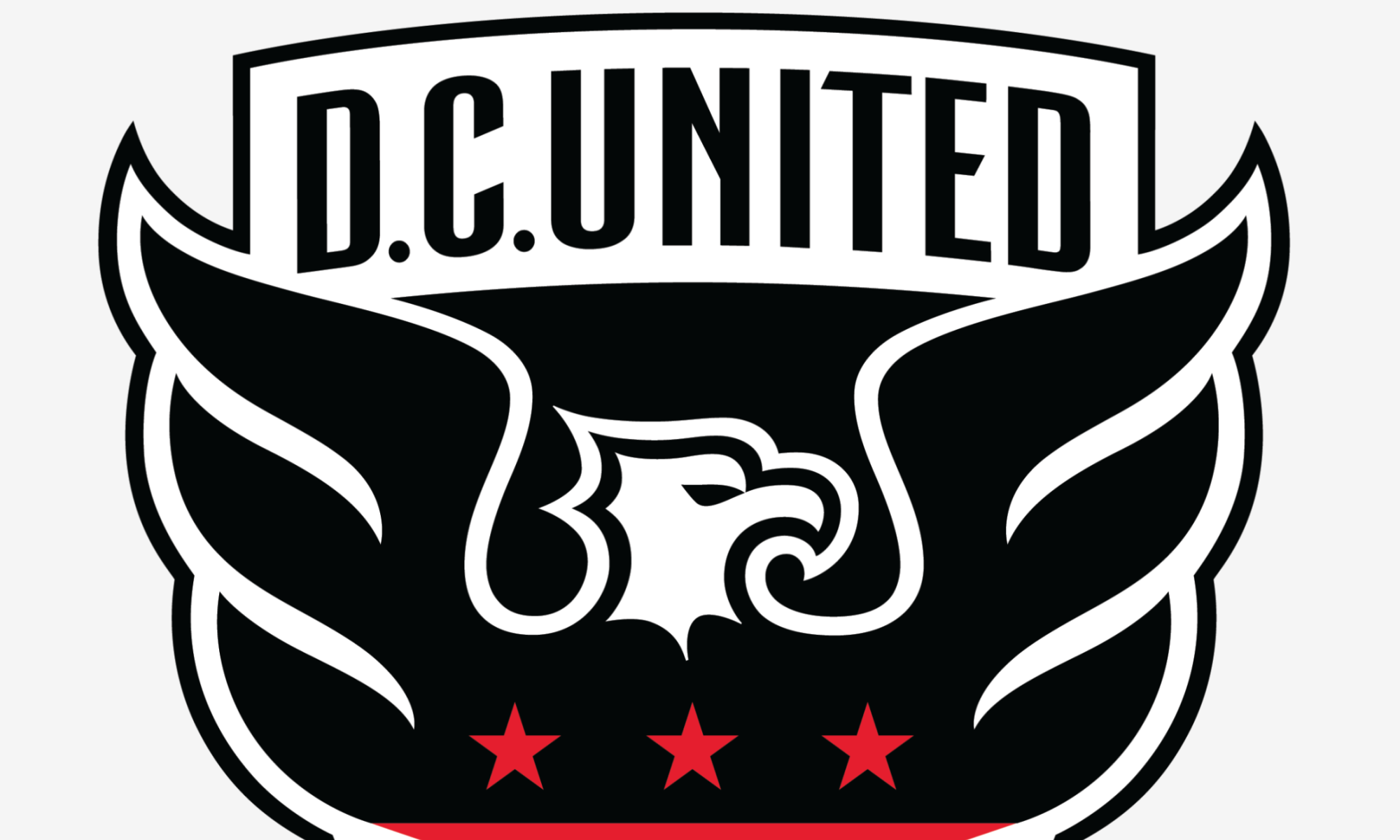 Nashville SC closes out its 2020 preseason with a contest against Eastern Conference side DC United. Can their time in Florida end with a bang?

Before we get into anything else, DC feels like a team that has massive amounts of turnover from last season. While that’s partially true, the amount of that turnover is probably less than the anecdotal feeling indicates:

For the 2020 season, San Jose, NYCFC, and Toronto lead the way, returning players accounting for 90% of minutes played. Chicago is only returning 51%. https://t.co/IzwiUd6LYI pic.twitter.com/toN4nYpJx1

Yeah, bottom-quarter of the league is still a lot, but the fact that one of those departures is not only a top minute-getter but also a guy who had twice as much xG+xA on the season as the second-most (the former is obviously Wayne Rooney, the second Paul Arriola) means a lot. Also that he’s a famous name who would typify the “retirement league” stereotype if not for the fact that he busted his hump for the better part of two seasons, and is fifth in goals for his Championship team in just eight games with Derby County is… significant!

Add in that Arriola received awful news with an ACL injury that will keep him out at least a couple months – fortunately, it doesn’t sound like a complete tear – and by the time NSC sees the Black and Red during the regular season, it will still be a radically different squad than the one that took the field last year.

That’s for better and for worse, given that DC was the opposite of Chicago Fire last year: whereas the Fire put up good underlying numbers but didn’t turn that into goals (or goals prevented) and therefore results, DC had very poor underlying numbers, but overachieved. A reboot seemed overkill for Chicago, it feels appropriate (and getting ahead of the curve before the bottom falls out) for DC.

They scooped Julian Gressel from Atlanta United (and he’ll likely have to play as a true winger, rather than a ruthlessly efficient offensive weapon at fullback in Arriola’s absence), picked up former loanee Yamil Asad on a permanent transfer from Velez Sarsfield in his native Argentina, and signed Peruvian attacking midfielder Edison Flores from Liga MX side Morelia. There may be quite a bit more work needed defensively, but at least on offense, this looks like an improvement – even with the loss of Rooney.

The rub? Nashville SC probably won’t deal with any of those guys tonight. Like the Boys in Gold ran out a mixed lineup heavy on backups for their penultimate preseason contest against FC Cincinnati (no word on how that went against FCC’s projected starting group for 75 minutes), DC has one more preseason game after this, so will likely sit their projected starters to get them into a game-week rhythm by playing them extensively in the final preseason match:

United will play @NashvilleSC on Wednesday, 6 pm at Joe DiMaggio Sports Complex in Clearwater. No live streams. Ben Olsen says he'll play secondary players most of the match, save regulars to start preseason finale Saturday vs. @PhilaUnion. Might have a live stream for that one.

To me, “a bummer.” Against what could be a strong Nashville SC lineup (for the same reasons noted above), that could be a confidence-booster, though. A wild-ass guess for what a mostly-twos group looks like for DC:

Not gonna win the World Cup with that side. But Moses Nyeman will not take shit from people twice his age/size, at least.

Nashville went with a mixed lineup – mostly reserve players for much of the match – against FC Cincinnati, but in the final preseason tuneup (and with a couple extra days to rest before the opener, with the final friendly coming this early), I’d bet on 75 minutes for as close to a first-choice group as the players’ health will allow.

Without further ado, then, here’s my guess for what that looks like:

I like it. Certainly you could hope for a more proven dangerous player up top, but that’s a solid lineup elsewhere. Yes, I’m expecting our first glimpse of new signing Walker Zimmerman at the back, too. And by “glimpse” I mean “tweet with his name in it” because of the unfortunate streaming situation this preseason.

The different points in the teams’ preseason mean that Nashville is likely to roll with a first-choice lineup, while DC is pretty reserve-heavy. Shoot, Ben Olsen has been open about the latter being the case.

Nashville SC wins, 4-2. This team has been competitive with fellow MLS sides recently, and playing mostly-ones against DC’s mostly-twos (in a time of Arriola-induced turmoil for their lineup) makes the win reasonably simple.