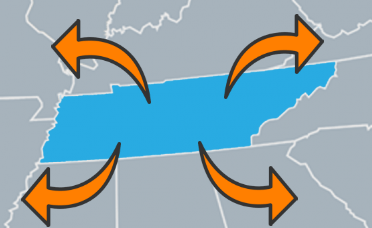 Welcome to our regular rundown of the performances of players from Tennessee in the world of NCAA soccer. Due to the COVID-19 pandemic, only the ACC and Sun Belt played this Fall (all other conferences aside from the Ivy plan on a spring season). Of note, Nashville SC used two late-round SuperDraft picks last year on players from Nashville, so there may be situations where these are names to remember.

Due to time constraints, we’re looking at D-1 men only today.

* Howard and Boston College chose not to participate in the Fall season. Junior midfielder Malik Saleh (Memphis Germantown) is the only Tennessean on either roster.