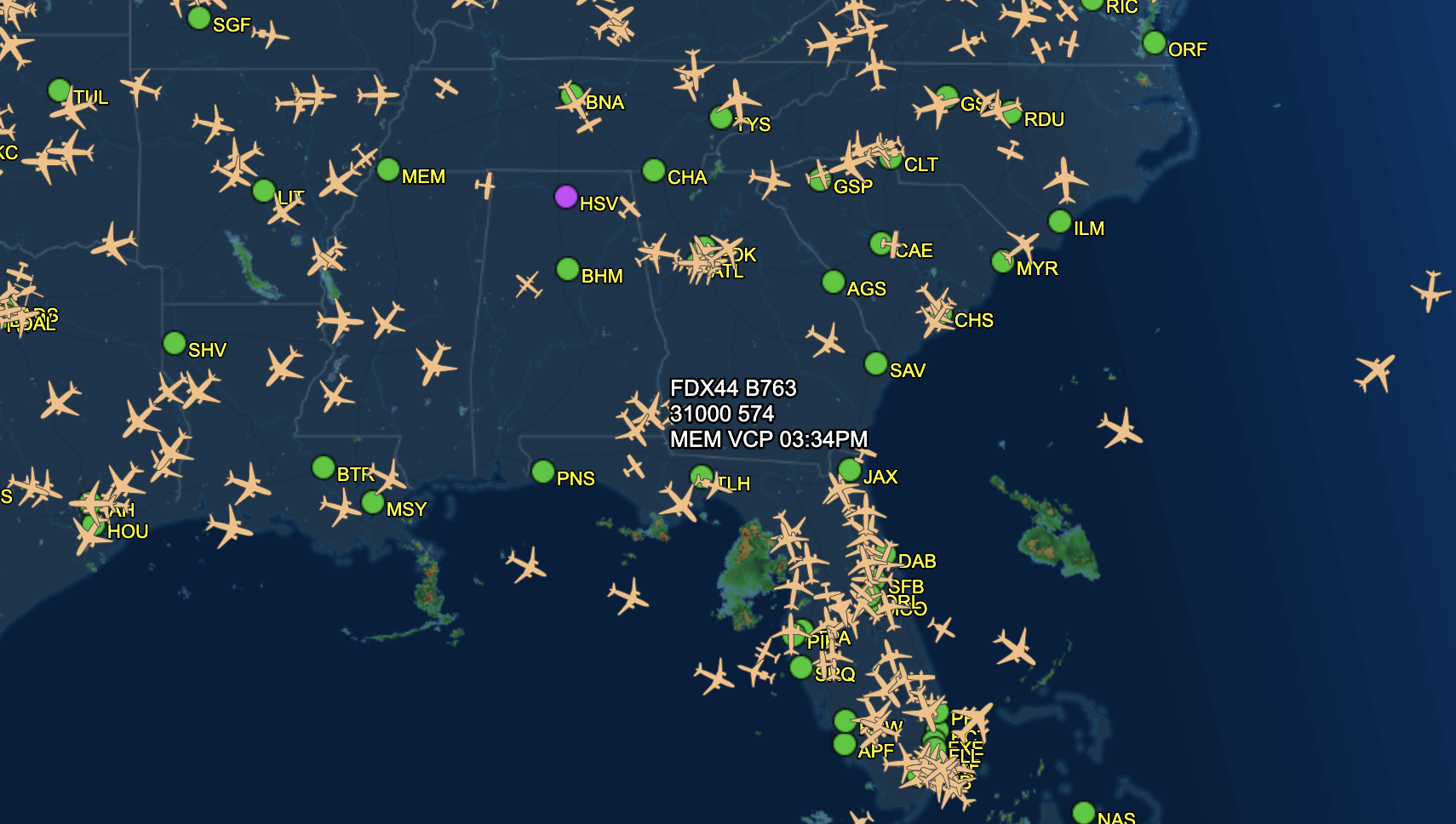 Nashville SC’s flight Wednesday afternoon was delayed as the team reportedly had a positive COVID-19 test among its players or personnel. Yesterday’s afternoon flight was pushed until the evening, and ultimately canceled as well.

Per a club release, that was due to a delay in receiving results of follow-up tests:

“Nashville Soccer Club was unable to travel to Orlando, Fla. tonight as all results from the pre-travel screening tests had not been received at the scheduled time of departure. Nashville SC will now depart midday on Friday, July 3, pending receipt of all COVID-19 test results.”

The latest update to the itinerary has the team’s charter flight scheduled for Noon today, with a 2:30 EDT arrival time at Orlando International Airport.

The team’s opener in the tournament is slated for Wednesday evening against Chicago Fire. That means the squad will be unable to fulfill one of the league’s health protocols, spending fewer than seven days in Orlando before the first contest. It is unclear which of the schedule or the COVID protocols is considered more flexible by Major League Soccer. I have my guess, and it’s not the more-satisfying answer.

Upon arrival in Orlando, every member of the team will be required to undergo a league-administered test with a minimum 12-hour waiting period for results. That means the first on-site training could happen at the earliest Saturday morning. With a walk-through likely for Tuesday’s training session, that means a maximum of three true training days in the Central Florida heat. More realistically, it means two training days and the walk-through day.

Any additional travel delays would give them hardly any training time at Wide World of Sports before taking the pitch, barring a change to the competition’s schedule.

On the ground in Orlando, the latest tests results, via MLS, look like so:

During the period from July 1-2, 855 players, coaches, referees, club staff, league staff and other individuals who are part of the MLS is Back Tournament delegation at the host hotel in Florida have been tested for COVID-19. Of that group, six individuals tested positive, four of which were players.

A 0.7% positive  rate at this point isn’t bad (it’s almost certainly better than any of those people staying in their home markets, assuming even the slightest amount of lax following social distancing guidelines). However… a soccer tournament is supposed to start in less than a week, and a possible explosion in cases looms eerily in the distance.